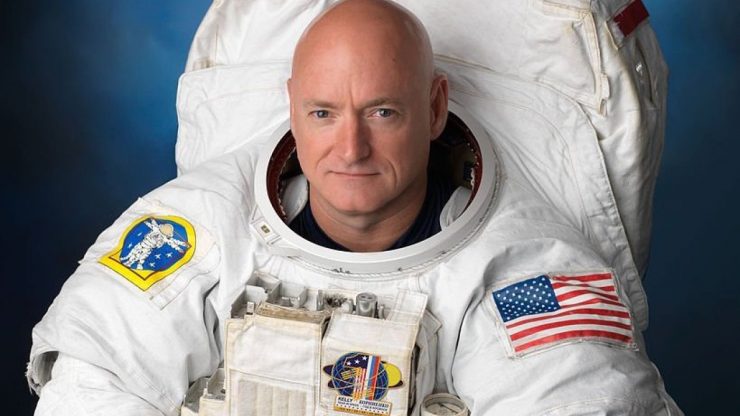 The space agency has revealed the names of the people who will be on its independent UFO investigation team.

Back in June, NASA announced that it would be launching a new study which will focus on analyzing existing astronomical data for anomalies that cannot be scientifically explained.

Now, at last, the study has finally begun and NASA has since revealed more details – including the identities of the 16 individuals who will be undertaking the research.

“Exploring the unknown in space and the atmosphere is at the heart of who we are at NASA,” said Thomas Zurbuchen, associate administrator of the agency’s Science Mission Directorate.

“Understanding the data we have surrounding unidentified aerial phenomena is critical to helping us draw scientific conclusions about what is happening in our skies. Data is the language of scientists and makes the unexplainable, explainable.”

The study, which will last 9 months, will – according to the press release – “lay the groundwork for future study on the nature of UAPs for NASA and other organizations.”

The findings, whatever they may be, will be made available to the public mid-way through 2023.

The members of the study team are:

Federica Bianco – a joint professor at the University of Delaware in the Department of Physics and Astrophysics.

Jen Buss – the CEO of the Potomac Institute of Policy Studies in Arlington, Virginia.

David Grinspoon – a senior scientist at the Planetary Science Institute in Tuscon, Arizona.

Matt Mountain – the president of The Association of Universities for Research and Astronomy (AURA).

Joshua Semeter – a professor of electrical and computer engineering as well as the director of the Center for Space Physics at Boston University.

Karlin Toner – the acting executive director of the FAA’s Office of Aviation Policy and Plans.

Shelley Wright – an associate professor of physics at the University of California, San Diego’s Center for Astrophysics and Space Studies.

Man claims to have photographed a ‘naked alien’ in rural Montana

Fragments of an alien object may be on the ocean floor