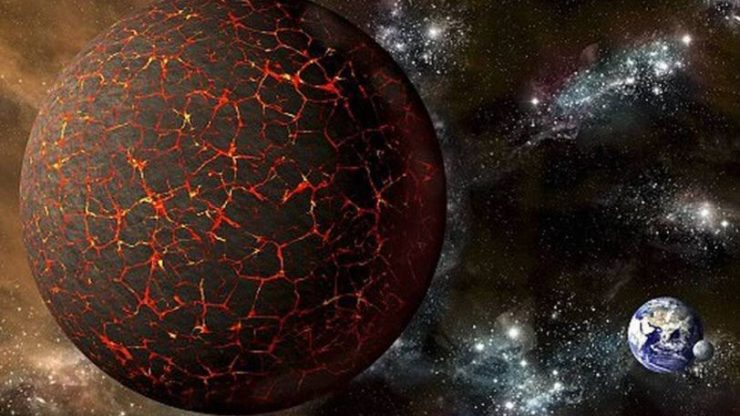 Astronomers from the Vatican have discovered a new object in the solar system, which rotates behind the orbit of Neptune. It has been given the scientific name 2021 XD7, according to The Daily Mail.

The study showed that the object makes a full circle around the Sun in 286 years. It is likely smaller than the dwarf planet Pluto.

Like many objects orbiting the outer edge of the solar system, 2021 XD7 has an unusual orbit. It is tilted much more than that of the Earth and Mars.

Scientists hope this feature will help them find the mysterious Planet Nine. It is believed that changes in the orbits of trans-Neptunian (that is, rotating behind Neptune) bodies are associated with the gravity of a certain body.

To match the data available to experts, the proposed planet would have to be about four times the size of Earth and ten times as massive. And a full flight around the Sun in an extremely elongated orbit should take from 10 to 20 thousand years.

However, astronomers have not yet been able to detect it. According to calculations, the Ninth planet is at a distance of 46.5 billion miles from the Sun (74.8 billion km).

Scientists believe that after the launch of the Vera Rubin telescope in Chile, they will be able to detect many more trans-Neptunian objects than are currently known. They will probably point to the location of Planet Nine.

There are 100 billion habitable earth-like planets in our Galaxy, scientists say

Researcher Discovers Huge Structures on the Surface of Venus