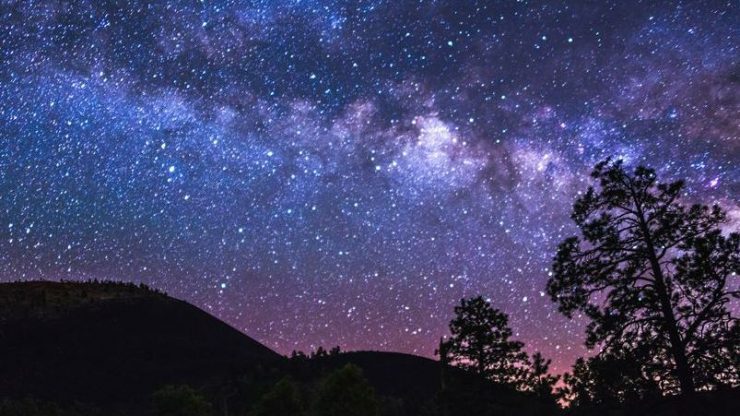 Due to the increase in satellites above the Earth, the appearance of the night sky is irreversibly changing. According to astronomers, in a few years we will see a completely different picture.

The night sky, which for us is a source of knowledge and perception of the cosmos, will completely change in the near future.

Samantha Lawler of the Canadian University of Regina, along with a group of other astronomers, said that in 10 years, one in fifteen points of light in the night sky will be a satellite.

Due to the mass proliferation of satellites only a few hundred kilometers above the Earth, the night sky will never be the same.

Samantha explained: “For the first time in the history of mankind, we will find ourselves without access to the sky as we used to perceive it.”

Since 2017, a group of astronomers under her leadership have been conducting research and found that the number of satellites has increased five times: from 1000 to 5000 at present.

You can verify this personally, it will take only a few minutes to visually fix at least one of the satellites in the night sky.