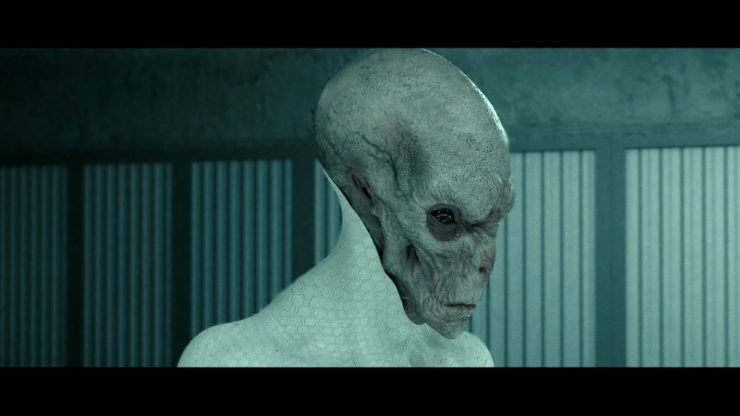 He says that the unidentified flying objects have asked not to publish that they are here, humanity is not ready yet. The aliens were equally curious about humanity and were seeking to understand “the fabric of the universe”.

There is an agreement between the U.S. government and the aliens and cooperation agreements had been signed between species, including an “underground base in the depths of Mars” where there are American astronauts and alien representatives.

Eshed added that President Donald Trump was aware of the extraterrestrials’ existence and had been “on the verge of revealing” information but was asked not to in order to prevent “mass hysteria.”

“They have been waiting until today for humanity to develop and reach a stage where we will understand, in general, what space and spaceships are,” Eshed said, referring to the galactic federation.

Eshed’s ideas are spelled out in more detail in “The Universe Beyond the Horizon — conversations with Professor Haim Eshed” by Hagar Yanai published in November.

Something Strange Fell From The Sky During A Thunderstorm In Texas