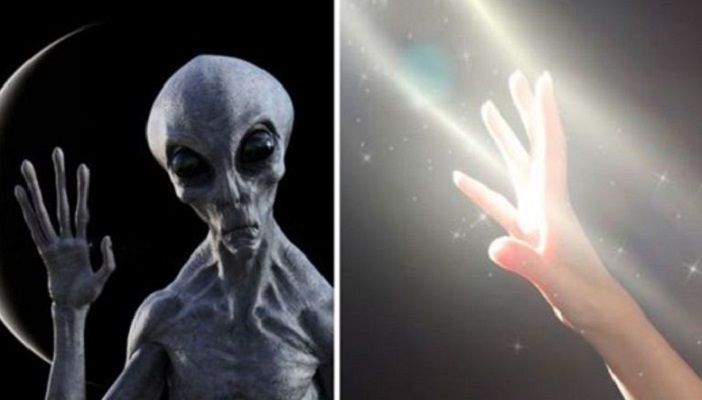 The space agency reportedly enlisted religious experts to help predict how the world would react.

Whether or not we are alone in the universe remains one of the most important philosophical conundrums of the modern age, but while this question is often the subject of heated debate, relatively little thought is given to the matter of precisely how humanity would react in the event that indisputable evidence of an extraterrestrial civilization were to present itself.

Would it revolutionize our view of the universe and our place within it, or have we been so exposed to the idea thanks to science-fiction movies and TV shows that it wouldn’t have much of an impact ?

According to recent reports, NASA has been keen to find an answer to this question and has even taken to hiring priests and other religious experts to determine how various religions across the world would react in the event that such a discovery were to be made.

Some religions insist that mankind is alone in its dominance of all creation – so the discovery that we are simply one civilization in a wide-ranging cosmic community could change everything.

Princeton University’s Center for Theological Inquiry (CTI) in New Jersey was previously awarded a $1.1 million grant to investigate this and other issues concerning such a revelation.

“Non-religious people… seem to overestimate the challenges that religious people… would experience if faced with evidence of alien life,” said Rev Dr Andrew Davidson, a British priest who is one of 24 experts consulted by NASA on the topic.

Given the vastness of the cosmos and the near-impossibility that the Earth is the only place in the universe to host life, it’s a challenge that, sooner or later, we may all have to face.

Why We Still Have Not Met Aliens: Scientists Put Forward A New Hypothesis