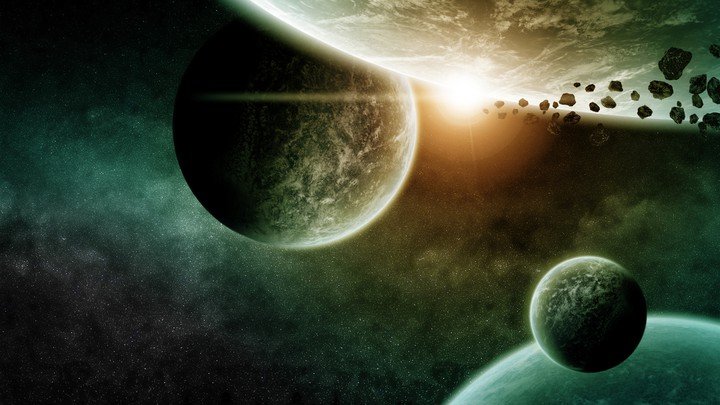 According to NASA astronomers, there are currently more than 5,000 confirmed planets outside the solar system.

An additional 65 celestial bodies have been added to the Exoplanet Archive. This archive contains information about planets that have been confirmed using several planet detection methods.

“It’s not just a number,” said Jessie Christiansen, archive science director and NASA Exoplanet Institute research fellow. “Each of them is a new world, a completely new planet. I’m worried that we don’t know anything about them.”

Even though the existence of planets outside the solar system was assumed before, these worlds were first discovered only in the 1990s.

The exoplanet diversity is a population of planets unlike anything seen in the solar system.

They include rocky worlds larger than Earth called super-Earths, mini-Neptunes (larger than Earth but smaller than Neptune), and scorching hot Jupiters that outshine the largest planet in the solar system and orbit their parent stars.

Scientists have also found planets that orbit more than one star, and some orbit the remnants of dead stars.

Of the confirmed exoplanets, 30 percent are gas giants, 31 percent are super-Earths, and 35 percent are Neptune-like. Only 4 percent of the planets are terrestrial like Earth or Mars.

Previous discoveries of exoplanets have been made with telescopes and satellites such as the Spitzer Space Telescope, the Kepler Space Telescope and the transiting Exoplanet Survey Satellite.

When Christiansen was a graduate student in the early 2000s, only about 100 exoplanets were known.

“I wanted to go into this area because it was completely new and so exciting when people found planets around other stars. Now exoplanets seem to be something common,” Christiansen said.

Kepler has helped scientists discover about two-thirds of the 5,000 confirmed planets, Christiansen said.

Discovered in 2015, the planet is believed to be superhot, similar to Jupiter. It is much more massive and larger than the largest planet in the solar system.

Among the 65 planets discovered, many of them are super-Earths and sub-Neptunes, as well as hot Jupiter-sized planets. Among them are two planets the size of Earth, but they are about 327 degrees Celsius, so they look more like hot rocks than habitable planets, Christiansen said.

She also noted that one of them is a system with five planets orbiting a red dwarf, in contrast to the TRAPPIST-1 system, where a similar star contains seven rocky planets.

“Of the 5,000 known exoplanets, 4,900 are located within a few thousand light-years of us,” Christiansen said.

“And consider that we are 30,000 light years from the center of the galaxy. If you extrapolate from the little bubble around us, that means there are many more planets in our galaxy that we haven’t found yet, between 100 and 200 billion. It’s mind-blowing.”

People cannot even imagine how each planet can look like and what secrets it can keep, perhaps even life.