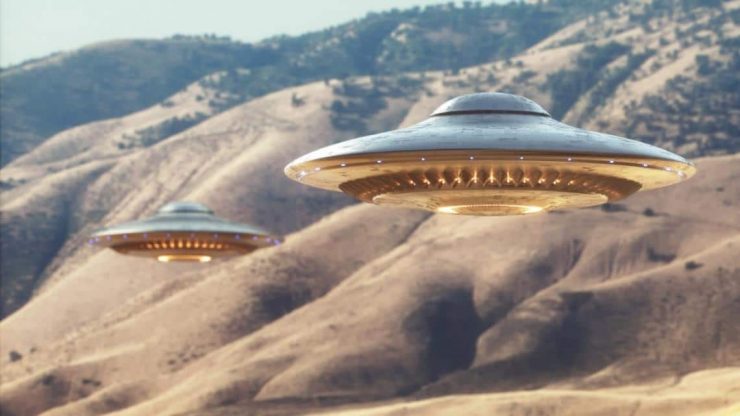 Signed into law, President Joe Biden’s National Defense Act for Fiscal Year 2023 provides the Pentagon with a total of $858 billion and sets the course for the US national defense strategy for the coming year, reports thedebrief.org.

Among the key provisions, such as support for Ukraine and Taiwan, as well as several programs related to the national security of nuclear facilities of the Ministry of Defense and other such-and-such, there are very intriguing funding points.

However, another controversial portion of the bill signed into law on Friday that few in the media have covered relates to what the Pentagon now calls unidentified anomalous phenomena, or UAP, encountered by the military.

Specifically, the FY 2023 NDAA includes provisions that could open doorways to greater transparency in government on the issue by providing protections for whistleblowers, in addition to expanding the scope of current investigations by the DOD’s All-domain Anomaly Resolution Office (AARO).

“This is arguably the biggest story mainstream news organizations have ever failed to cover,” said Chris Mellon, a former Minority Staff Director of the Senate Intelligence Committee and also former Deputy Assistant Secretary of Defense for Intelligence, in a statement on his website where he characterized the UAP-related language within the FY 2023 NDAA as “unprecedented.”

Among the elements contained within the relevant portion of the bill are additions to the scope and authority of AARO, with Congress now directing the Office to report directly to Defense and Intelligence Community leadership.

The bill also directs AARO to extend the scope of its inquiries further back into history to review potentially relevant government records dating as far back as 1945.

The law contains a number of other provisions regarding unidentified aerial phenomena that introduce additional levels of secrecy for such information, and other nuances that indicate the extreme concern of the US government with the topic of UFOs.

High Altitude UFO With Thrusters Filmed While Transiting Near the Moon