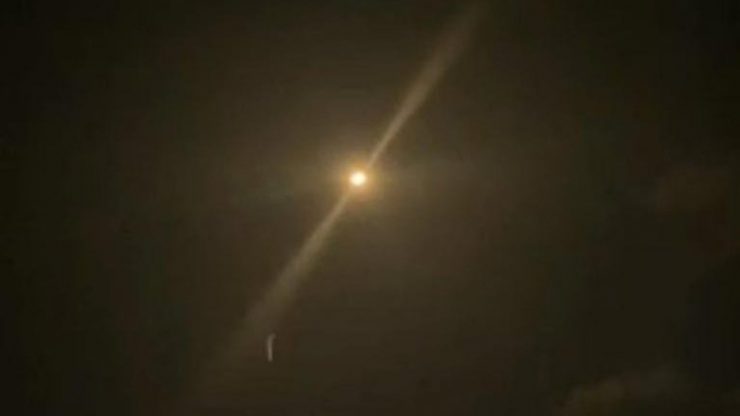 The governor of the region has claimed that local forces have shot down a mysterious spherical object.

The alleged incident, which occurred on January 3rd, reportedly involved Russian forces in the region shooting down an unidentified object over Sultan Sala in Rostov Oblast’s Myasnikovsky district.

According to governor Vasily Golubev, the “small-size object in the shape of a ball” had been spotted flying “in the wind” and that the decision had been made to “liquidate it”.

“I urge everyone to remain calm,” he was quoted as saying.

“To ensure security, all forces and means are involved. The sky is covered with anti-aircraft defenses.”

To further add to the mystery, an alleged video of the incident has also emerged showing an unidentified object exploding in the night sky after being hit by what looks like a missile.

You can check out the footage for yourself below.

In 1975, during repair work in the Ukrainian SSR, a 2-meter “UFO ball” was discovered