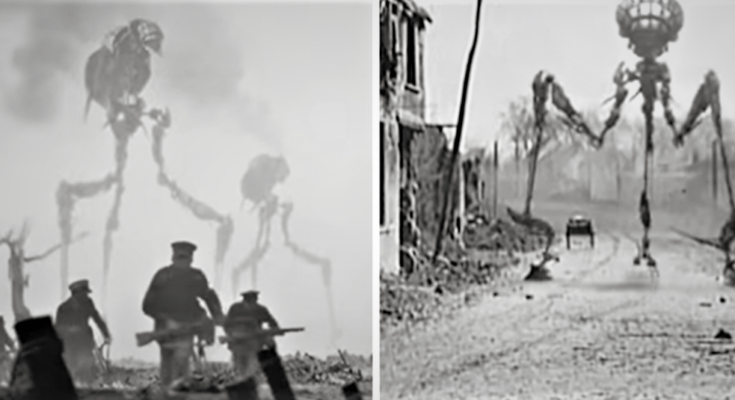 The frightening statement comes not long ago from Thomas Castello who previously worked for Area 51.

As he claims, in 1978 there was a terrible battle between the aliens and the humans. But luckily this terrible event was limited to only the area where humans practiced experiments on alien beings.

Castello specified that he was a photographer employed by the US army at that time. Once he was employed he was required to sign a confidential agreement.

In his report, he explains that there was an underground secret base for different experiments, tests, where many people including children went to look for a cure for their illnesses.

We found in the recent disclosures from declassified document. That the methods practiced down there in the underground base were astral journeys and mind control.

But, the most shocking part of this narrative is the claim that some researchers working in the underground base were not humans, they were aliens.

There took place many experiments with humans, and between volunteers, there were also people abducted by aliens.

The alien researchers wanted to perfect the development of human-alien hybrids and cloning of aliens and humans.

The conflict between aliens and humans appeared when aliens wanted to continue indefinitely their genetic experiments on humans.

The aliens wanted to constantly kidnap many people for these experiments.

Not long after Castello made this disclosure, he disappears and if he is still alive or not no one knows.

Former US astronaut talks about UFOs he has witnessed: “The government is lying to us”