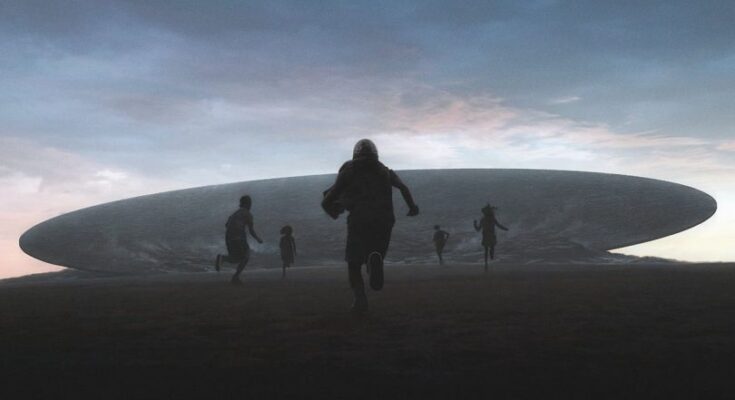 The Anunnaki are thought to have been Man’s creators. These great gods fled Earth in the distant past, promising to return someday. Surprisingly, most of the Creator Gods left Earth and pledged to return someday, according to ancient cultures worldwide.

According to certain scholars and authors, the Anunnaki must return to Earth to “correct what they had done wrong” to speed up spiritual enlightenment and human consciousness progression.

According to a recent interview with Stan Deyo, NASA and the Pentagon think the Annunaki would return with the arrival of the planet Nibiru; the Anunnaki could return to Earth.

But, hold for a second, do Nibiru, the Anunnaki, and everything else actually exist? According to Sumerian mythology, the Anunnaki were a group of benevolent and evil gods and goddesses who came to Earth and eventually formed the human race.

The existence of an extraterrestrial civilization – the Anunnaki – who visited Earth in the distant past has long puzzled researchers. However, their presence on planet Earth is denied. Well noted in ancient writing, history has been wholly ignored worldwide.

Interestingly, several African societies believe that extraterrestrials have been visiting Earth for tens of thousands of years; for example, Zulu tales tell when “star visitors” arrived to dig gold and other natural riches. Enslaved people created by the “First People” worked in these mines.

These gods, according to various accounts and interpretations, arrived from Nibiru. The planet was known as “Marduk” by the Assyrians and Babylonians. According to the Sumerians, one year on Nibiru (A SAR) equals 3,600 years on Earth.

Is there a planet called Nibiru?

According to the Washington Post, a telescope in orbit on a US infrared astronomical satellite detected a celestial planet perhaps as large as Jupiter and possibly as close to Earth as to be part of this solar system in the direction of the Orion constellation.’All I can say is that we have no idea,’ said Gerry Neugebauer, a senior IRAS scientist.

Many people believe that the above evidence supports the existence of a planet like Nibiru. According to ancient texts, the average life expectancy of the Anunnaki was 120 stars, which is 120 x 3,600 or 432,000 years.

The Sumerian Kings’ List is one of the most important ancient writings, brilliantly describing a period in history when the “gods” literally ruled for thousands of years.

“The reign was at Eridug after the reign descended from heaven. Alulim became king of Eridug and ruled for 28800 years. For 36,000 years, Alaljar ruled. “There were two monarchs who ruled for 64,800 years.”

One of the fascinating aspects of the Sumerian Kings List is that the oldest list describes eight kings who ruled the Earth for a total of 241,200 years, from the time the original royalty “descended from heaven” until the “Great Flood” swept the Earth, when “the reign was taken down from heaven” once more.