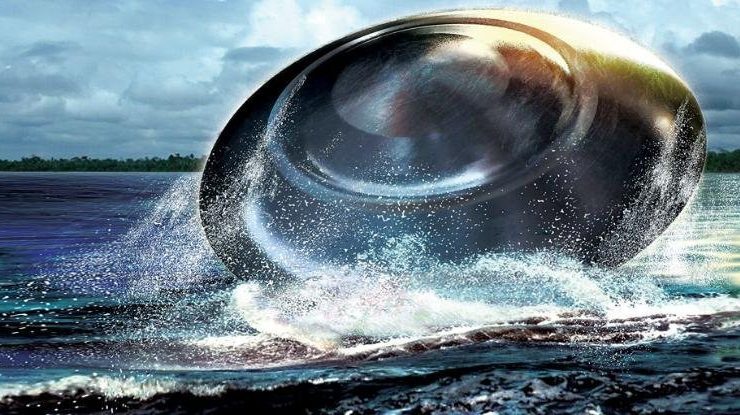 A US warship opened fire on several UFOs that terrorized US Navy destroyers off California for several weeks in 2019.

Initially, it was reported that these UFO groups harassed US ships for several days in mid-July, but new documents show that UFOs flew with impunity near US ships for an entire month.

According to new information, on July 20, the USS Russell fired five shots at UFOs that could fly at speeds up to 80 km / h and cover a distance of at least 200 km in one flight, which significantly exceeds the capabilities of any commercially available unmanned aerial vehicle.

The US Navy destroyer Russell collided with drones at about 9.30 am on July 20 and at about 11 am fired five shots of which 1 misfire was recorded, and 4 did not hit the target.

Two days later, at 10:30 am on July 23rd, USS Russell dispatched a team of “Ghostbusters,” a rifle-shaped anti-drones device that jammed radio frequencies between the drone and its operator, but no positive results were received.

USS Russell has also dispatched a “Small Vessel Response Team” or SCAT, which provides 360-degree protection to ships and is commonly used to attack small boats. At the same time, USS Bunker Hill also sent SCAT and SNOOPIE teams. However, they were unable to drive off the UFO group.

The Navy was unable to identify this group of UFOs during its investigation.

The fact that a group of ships of the US Navy was subjected to “UFO attack” became known after director Jeremy Corbell published a series of photographs that captured a triangular UFO flying over the superstructure of the USS Russell. The Justice Department confirmed that the footage was taken by the ship’s crew.

Who Are The Real Masters Of The Earth And What Are Their Plans For Homo Sapiens?